Study visit of representatives of the State Audit Office of the Republic of North Macedonia to the Bulgarian National Audit Office was carried out in the period 30 August 2021 – 3 September 2021 within Activity 2.8.2 “Organise up to 6 Study Trips to Member State”, Component 2 “Improved administrative capacities and external audit processes” under the Twinning Project MK 18 IPA FI 03 20 "Improvement of external audit and Parliamentary oversight".

The participants in the visit were welcomed by Tzvetan Tzvetkov, President of the Bulgarian National Audit Office, who expressed his satisfaction of the continuing fruitful exchange of knowledge and good practices between the SAIs of Bulgaria, North Macedonia and Croatia within the second twinning project. The Auditor General of the Republic of North Macedonia Maksim Acevski and the Bulgarian National Audit Office President Tzvetan Tzvetkov met with the President of the National Assembly of the Republic of Bulgaria Iva Miteva. She was informed of the two SAIs activity for achieving more effective public sector control as well as of their active cooperation. A unanimous opinion was expressed at the meeting that the transparency in the spending of public funds is a key element for increasing the confidence of the citizens in the state institutions. Iva Miteva pointed out that so far the audits of the Bulgarian National Audit Office have not always been reviewed by the National Assembly, which is an omission that needs to be changed.

During the study visit, the State Audit Office of North Macedonia representatives were acquainted with the BNAO Information Security Management System, the established organization and practices for maintaining registers for the internal acts and executing control over the implementation of the tasks in the Cabinet of the President, the assignment, reporting and control over the implementation of tasks in the Administrative Information System (AIS) by the Cabinet of the President as well as the BNAO practices in the implementation of the policies and procedures in the process of organization of electronic and paper documentation flow. The new BNAO webpage was also presented and the mechanisms for developing the structure and content of annual report were discussed. A practical exercise on preparation of a draft press release was also carried out and the communication approaches for its publicity were discussed. 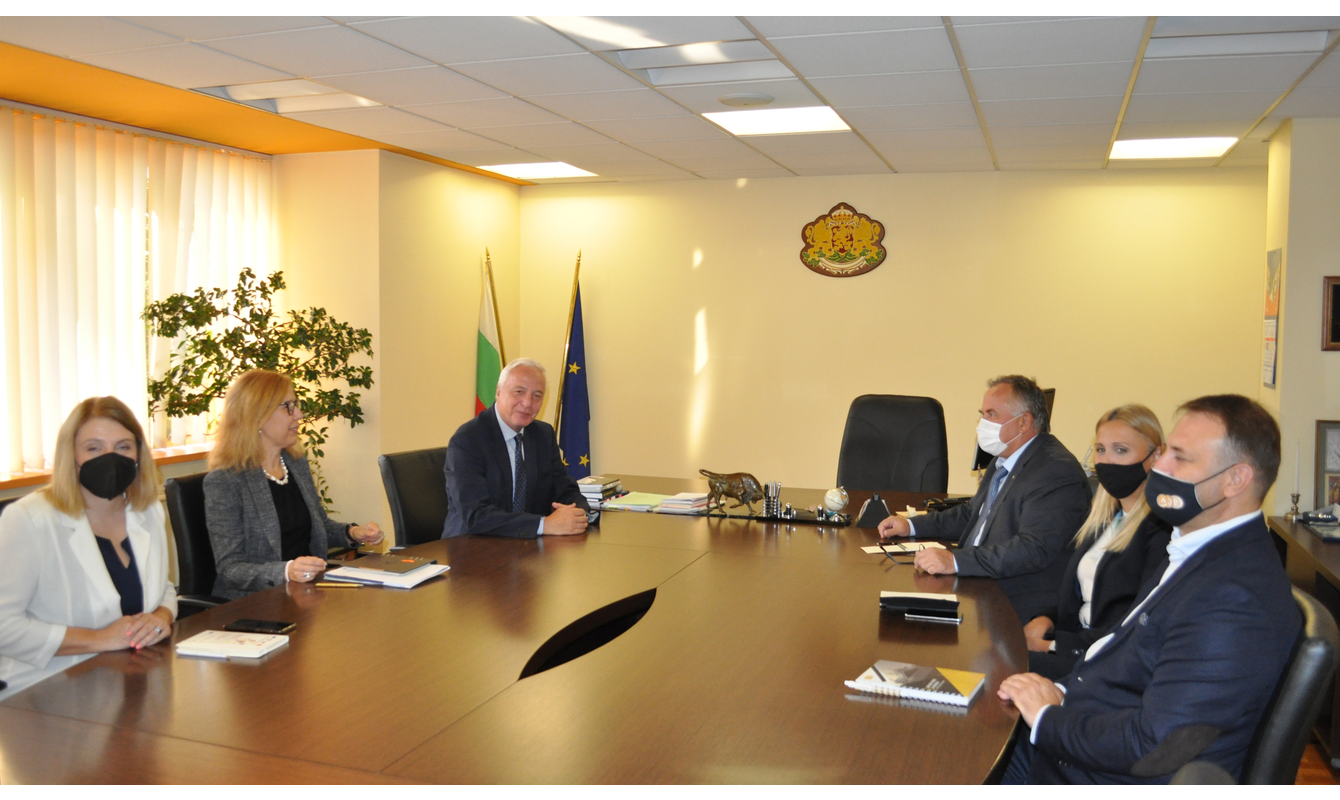 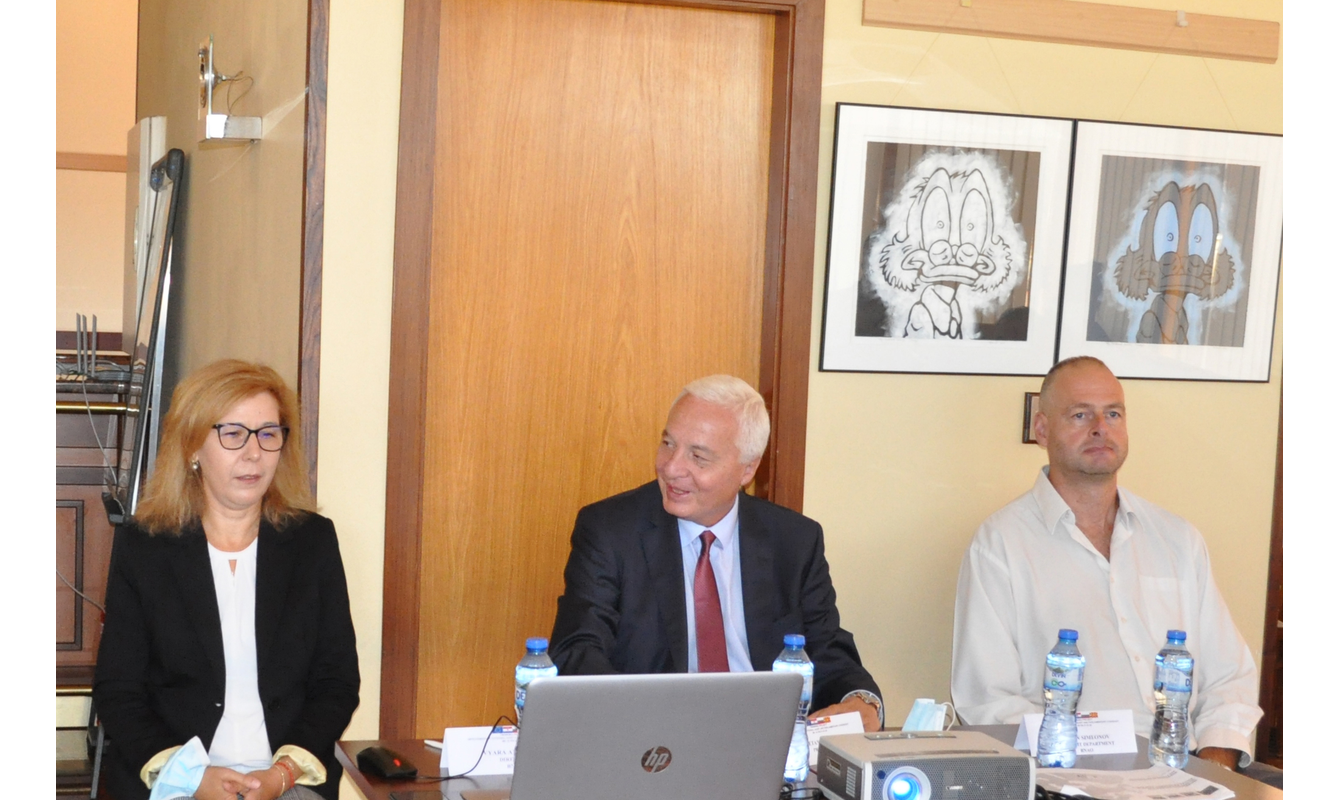 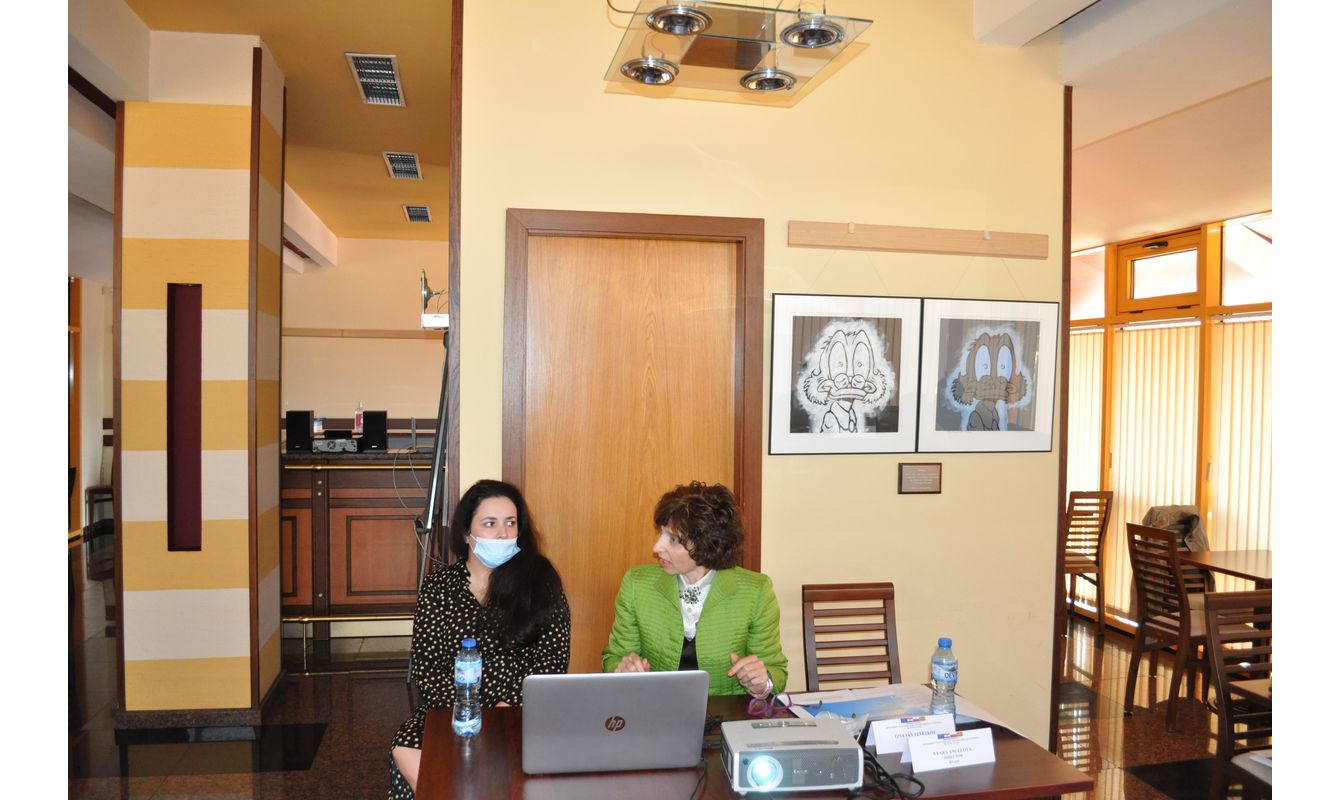 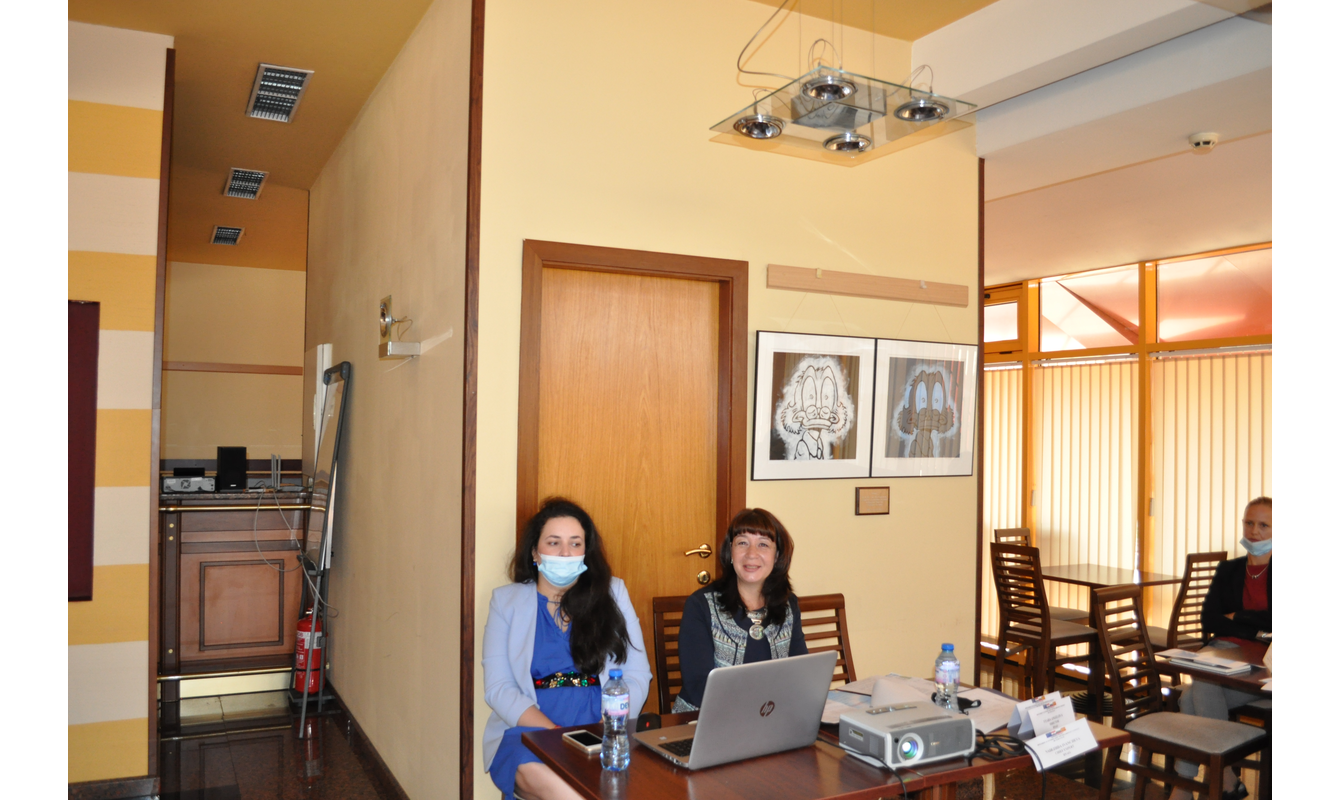 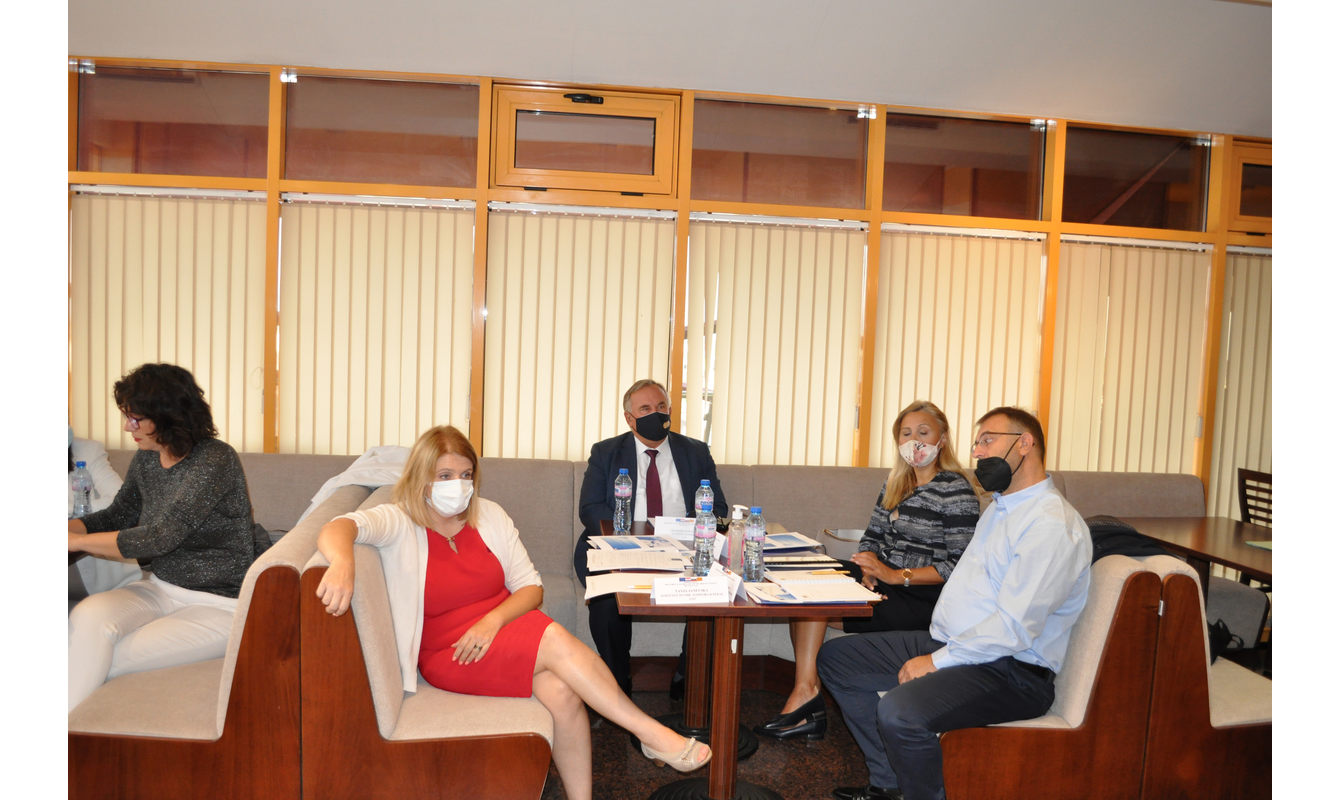 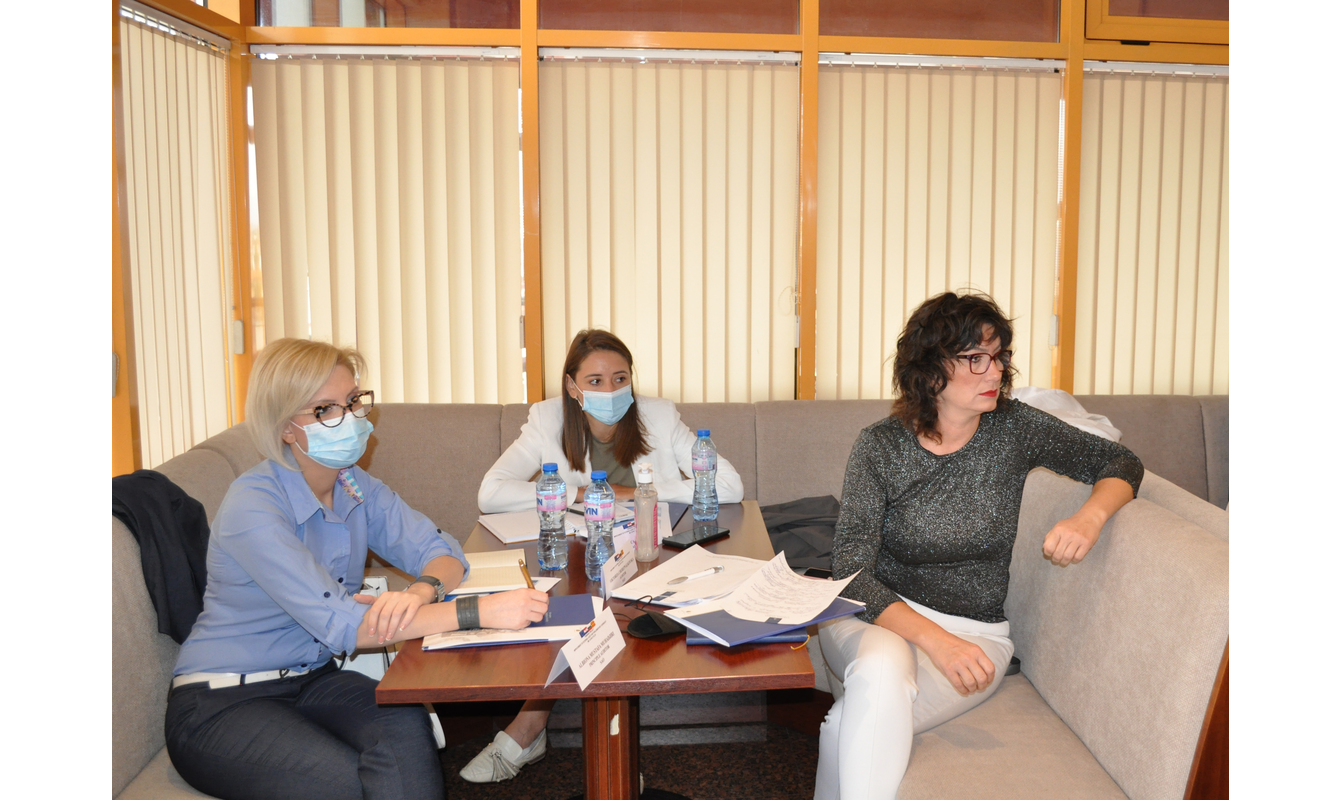 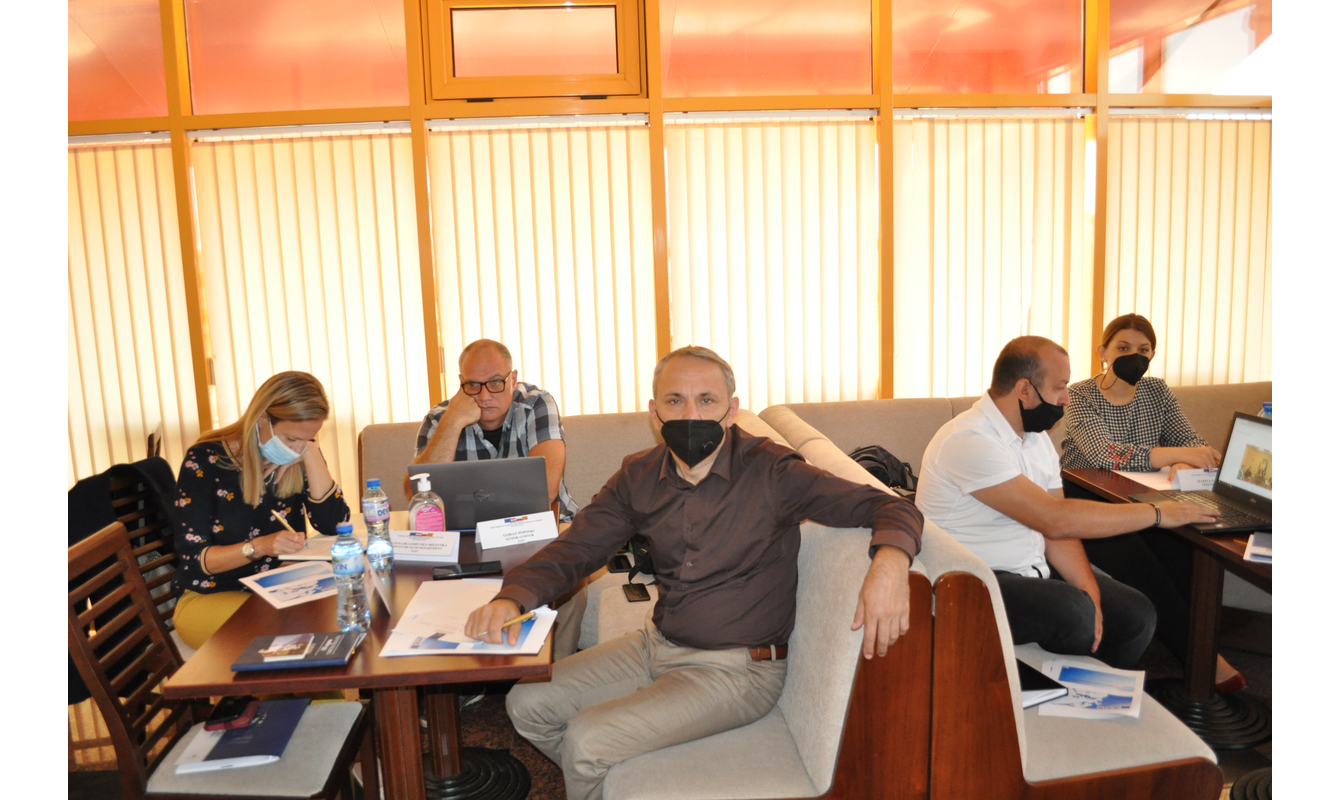 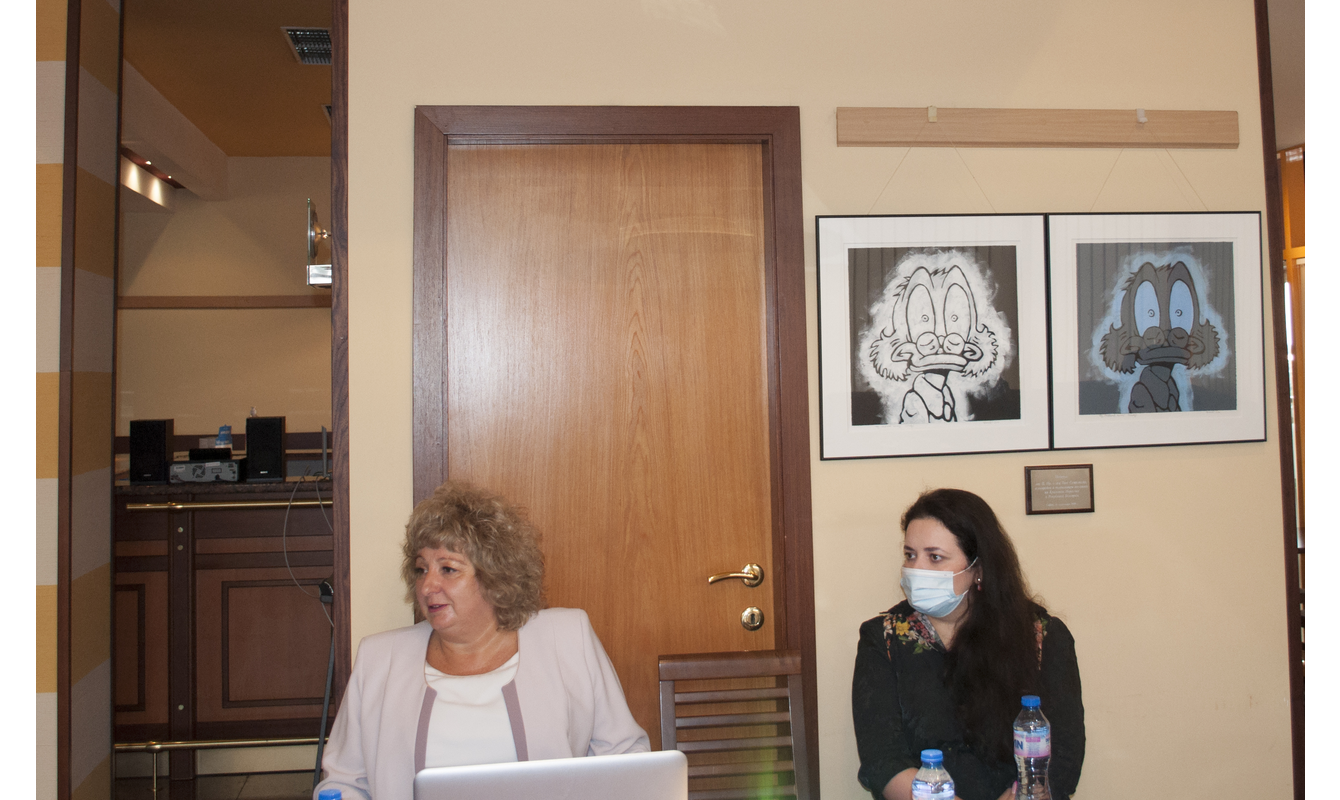 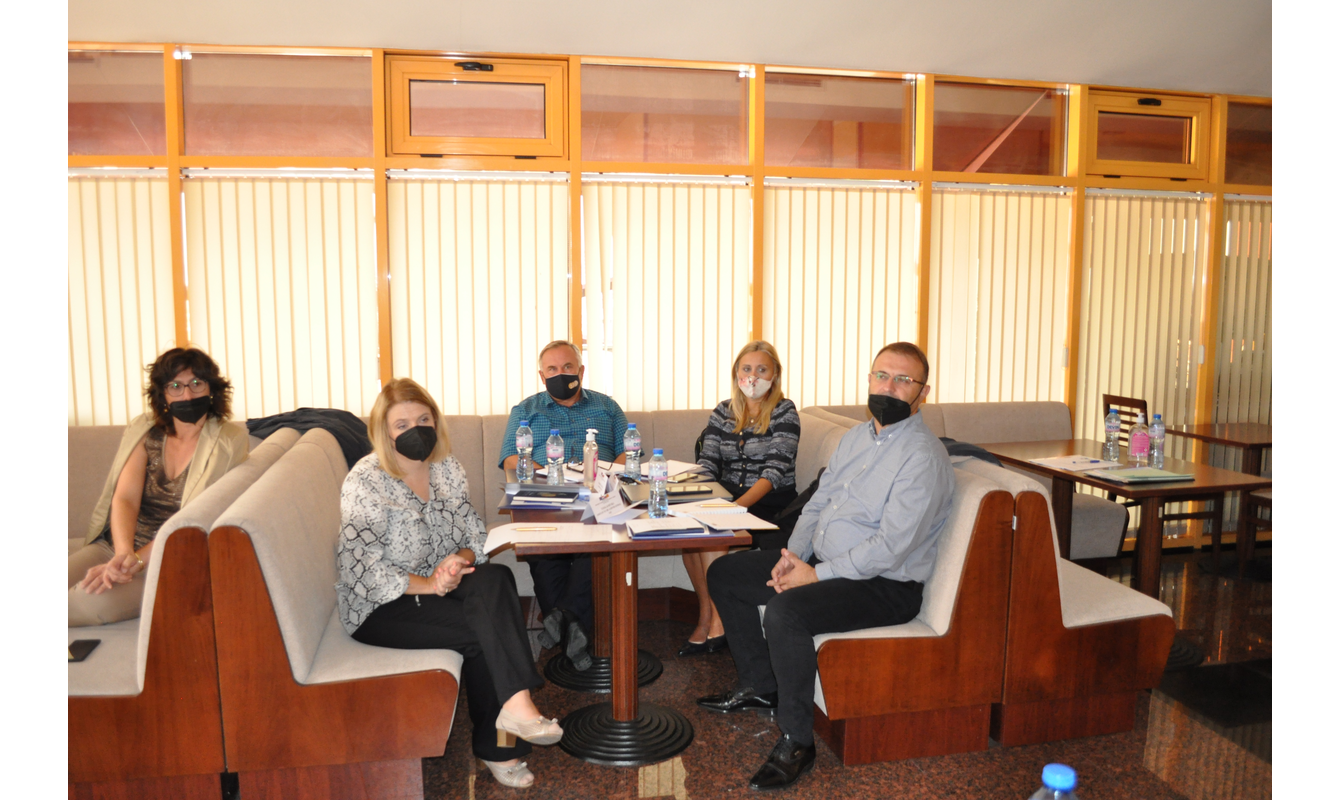 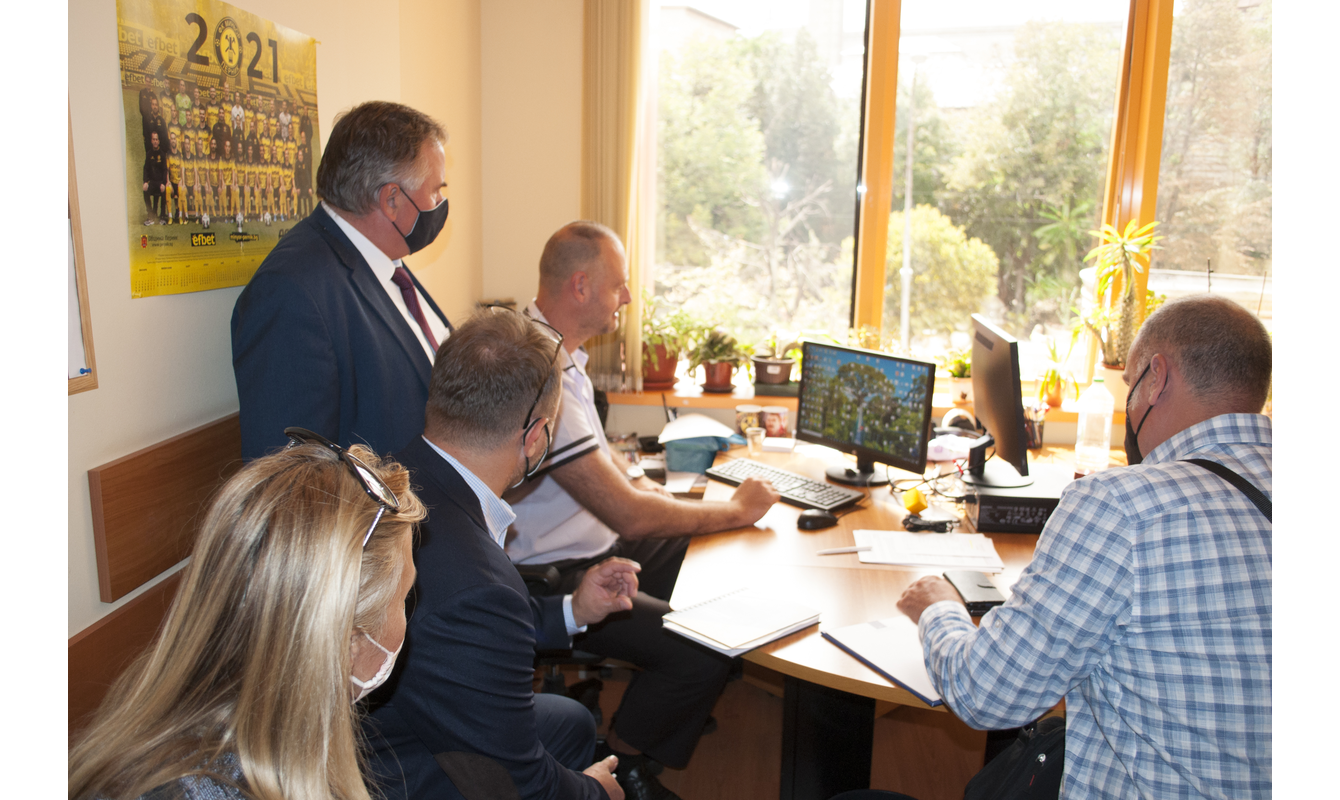 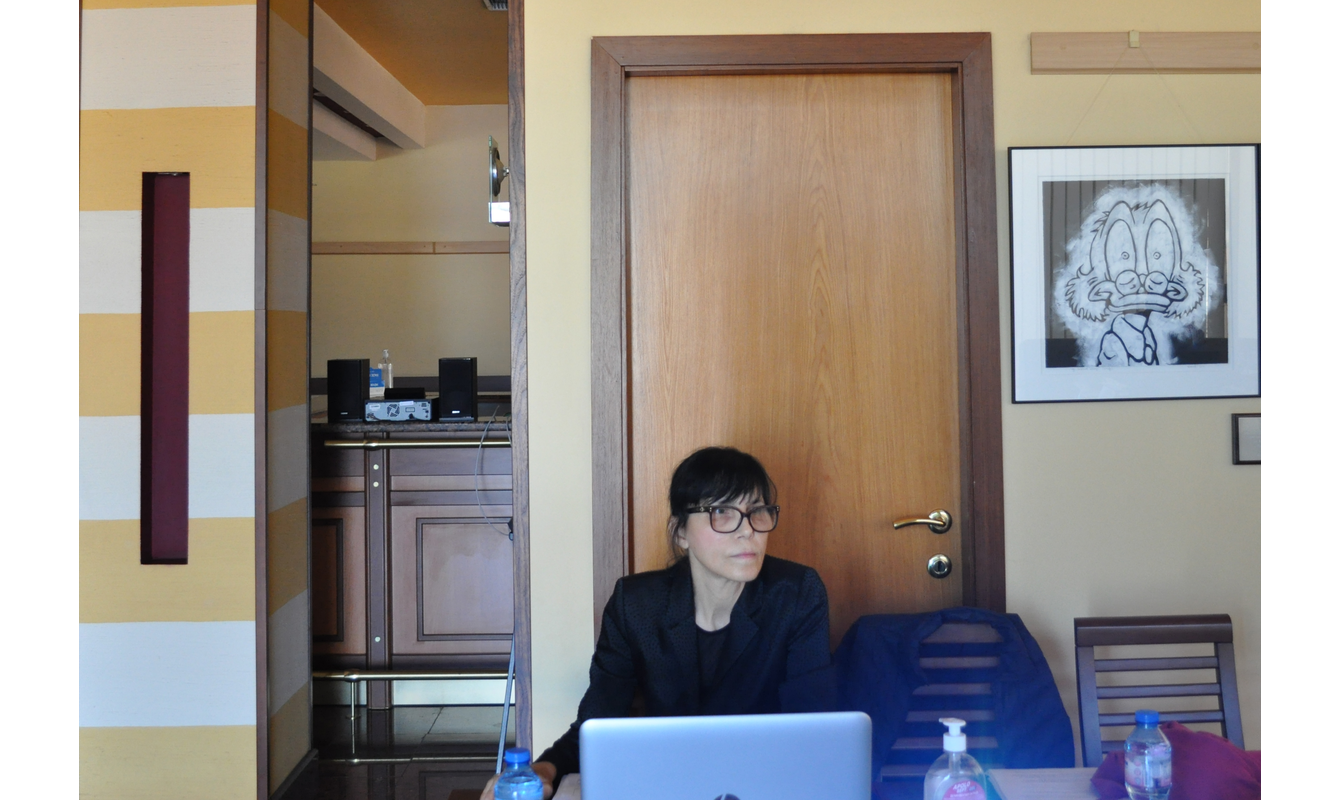 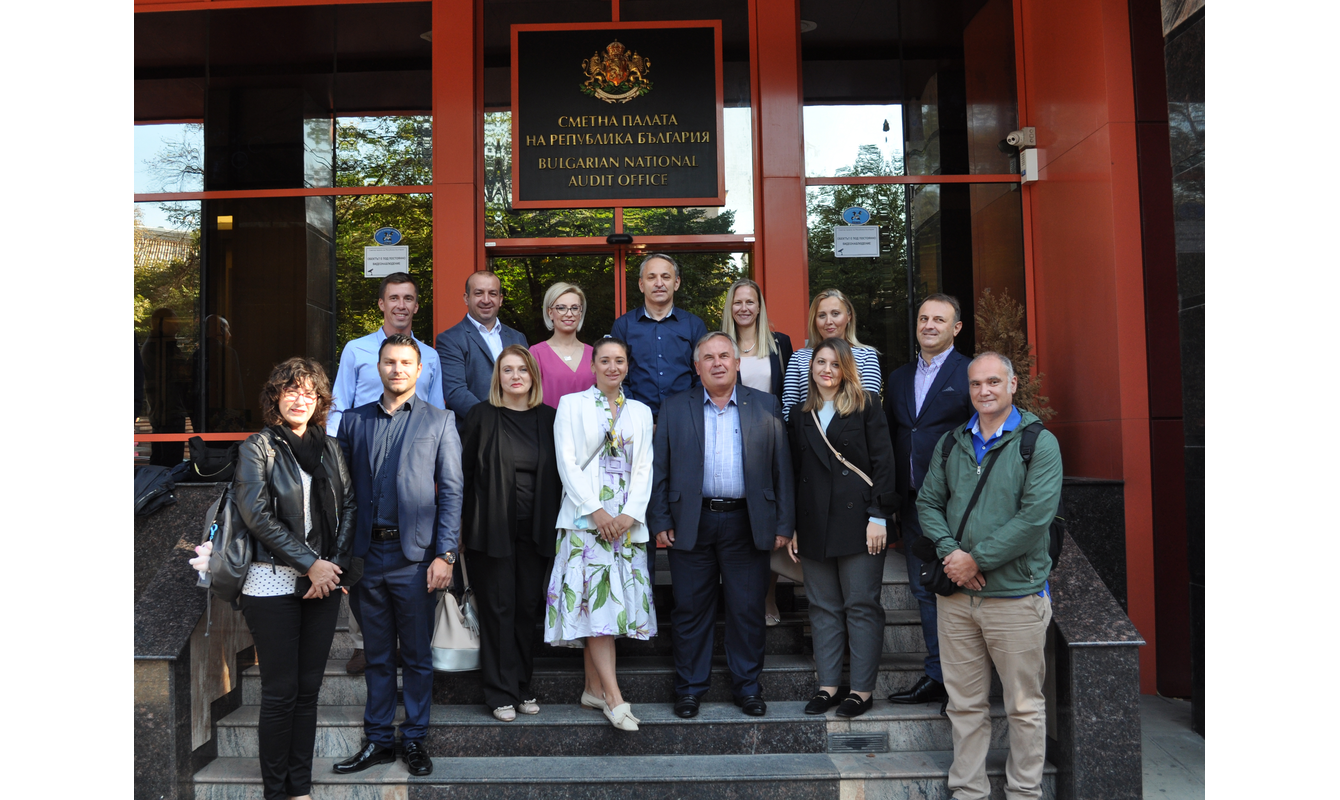 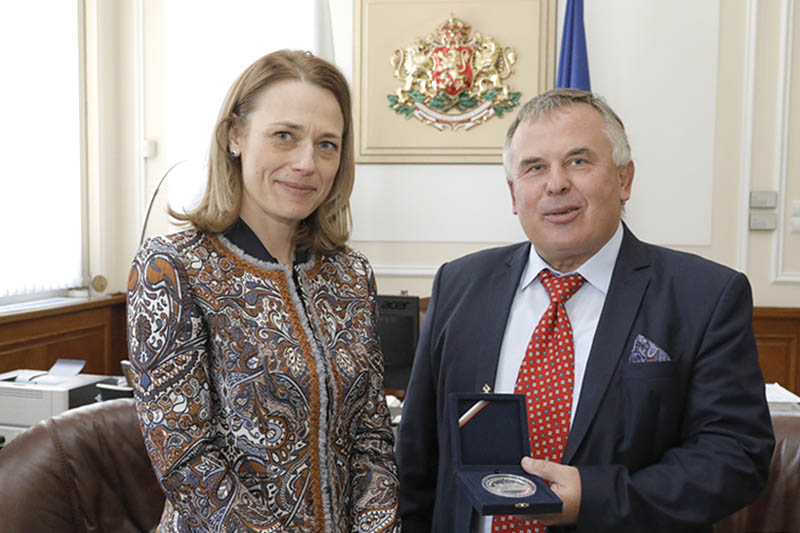 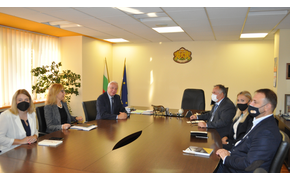 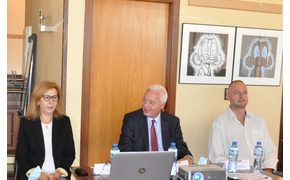 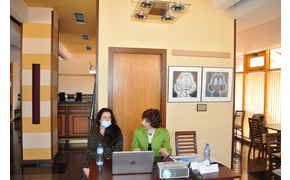 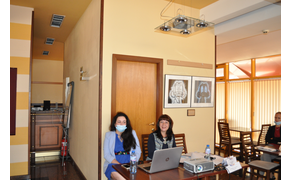 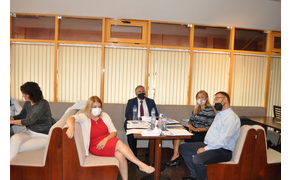 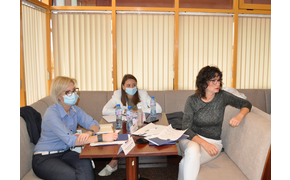 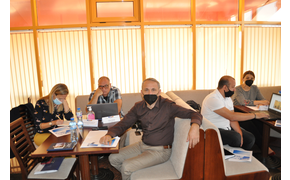 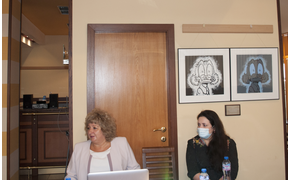 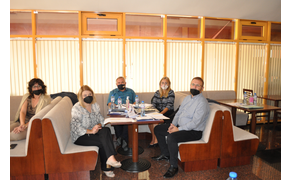 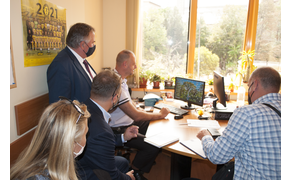 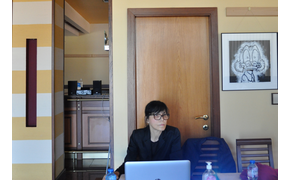 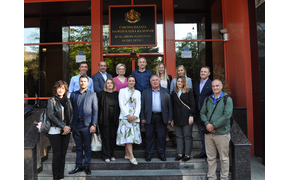 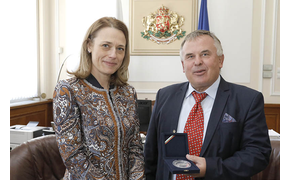