“The implementation of the new twinning project provides us with the opportunity to continue our cooperation and with joint efforts to turn our Supreme Audit Institutions into modern and strong guardians of the public interest, working effectively for the benefit of the public good,” said President Tzvetkov. “I am convinced that we will manage to achieve long-lasting results, that guarantee compliance with the principles of good governance and transparency of the spending of public funds and thus contribute towards achieving the strategic goal of North Macedonia - accession to the EU“, added the BNAO President.

The approach towards the audit reports should be uniform and objective regardless of the holder of the executive power, with a high level of expertise in reading, understanding and deciding on audit reports, and this should become consistent practice, stated the President of the Assembly of the Republic of North Macedonia Talat Xhaferi.

The budget of the project amounts to 1.5 million euros. The project builds on the recommendations made in the first twinning project - improvement of external audit in North Macedonia and its effectiveness, including through active cooperation between the State Audit Office and the Parliament, and also – continuation of the processes of harmonization of regulations, as well as introduction of information technologies into the audit process. The objective of the project is also to present the best practices of the EU Member States based on the international auditing standards, to develop inter-institutional and international cooperation and effective communication with the Parliament, auditees, NGOs and the public, and ultimately - to contribute to transparency, accountability and better management of public funds.

Video on the Twinning project was also presented during the event. It is available on the YouTube channel of the State Audit Office of the Republic of North Macedonia. 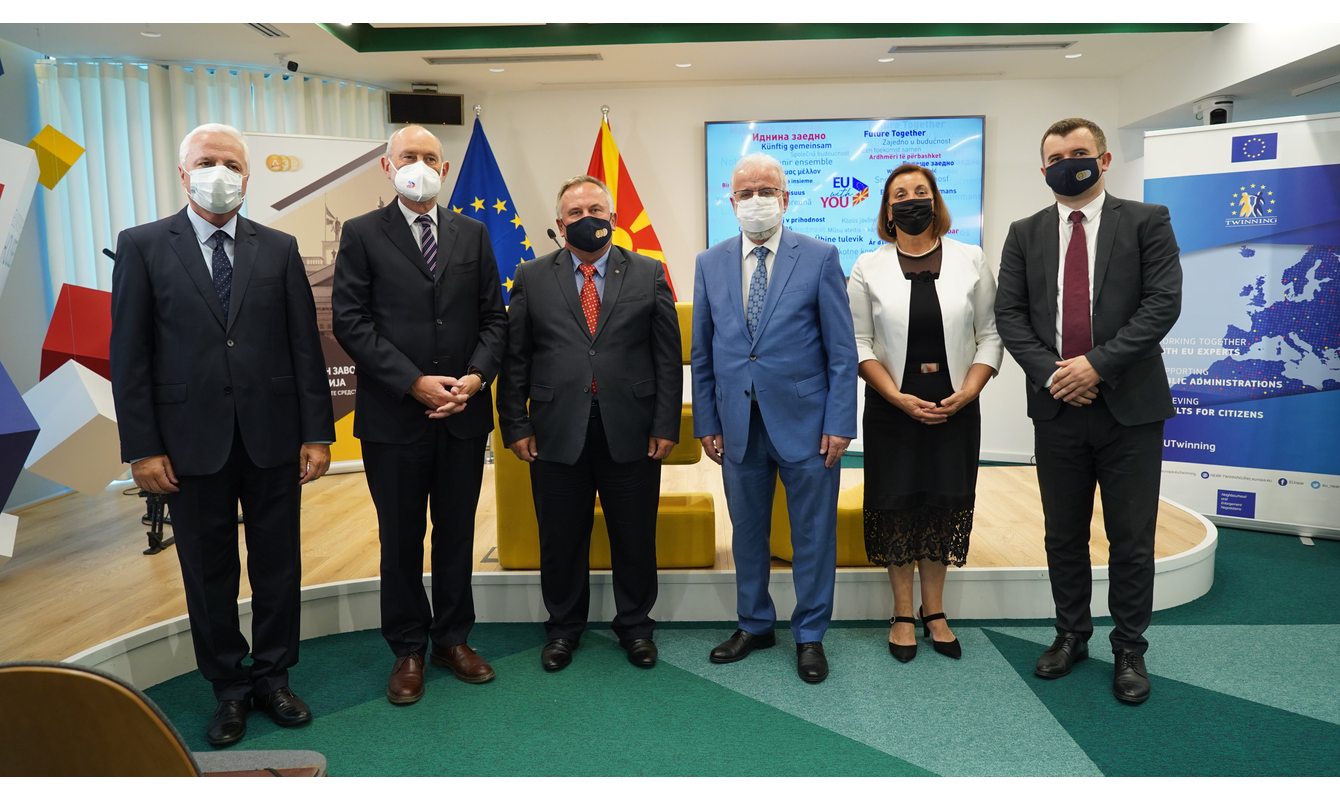 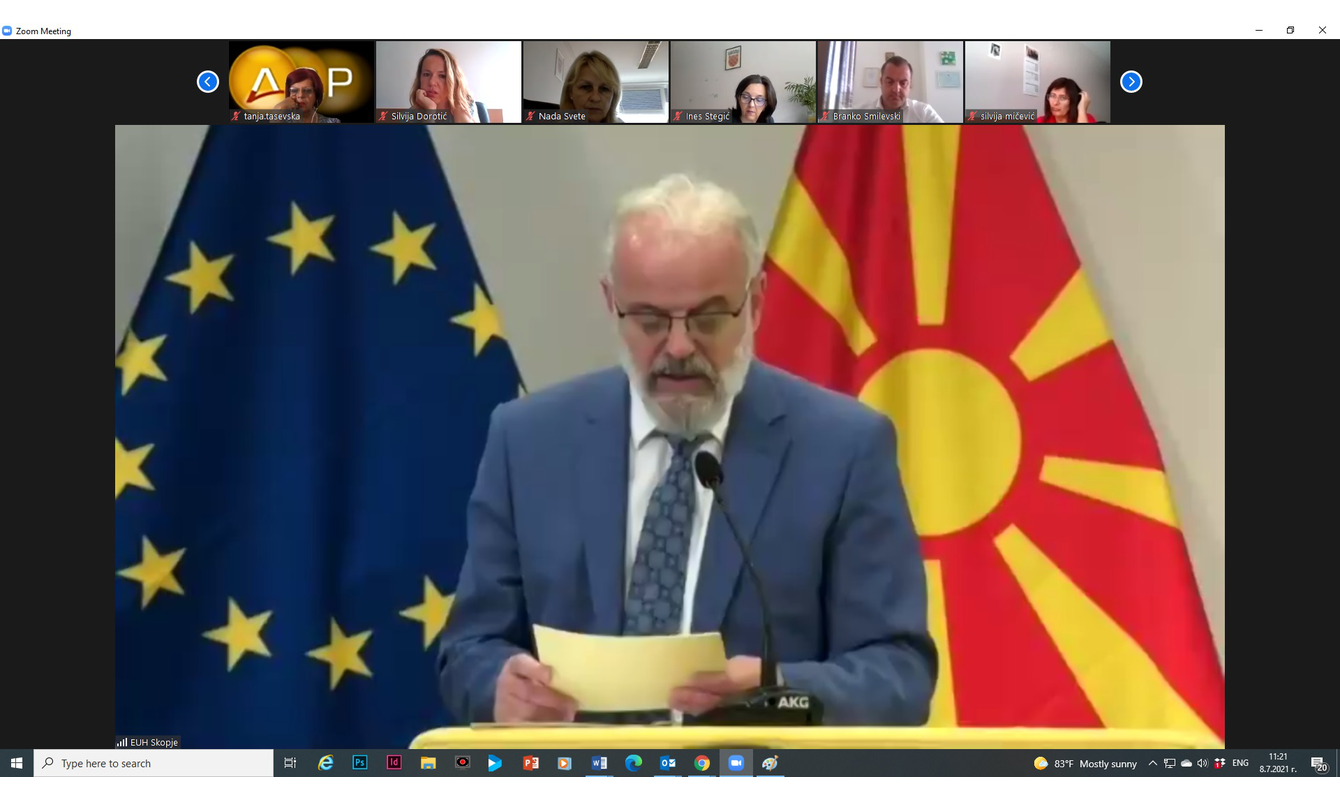 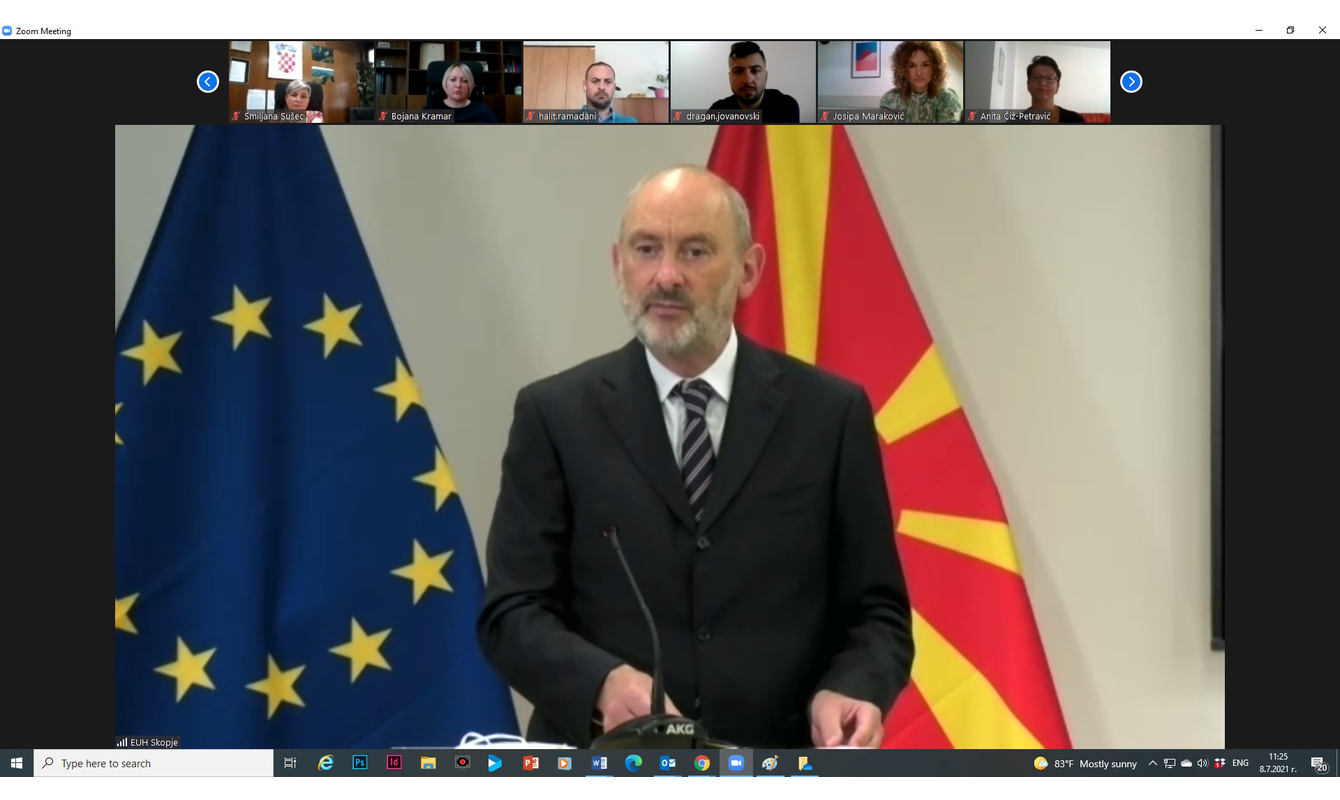 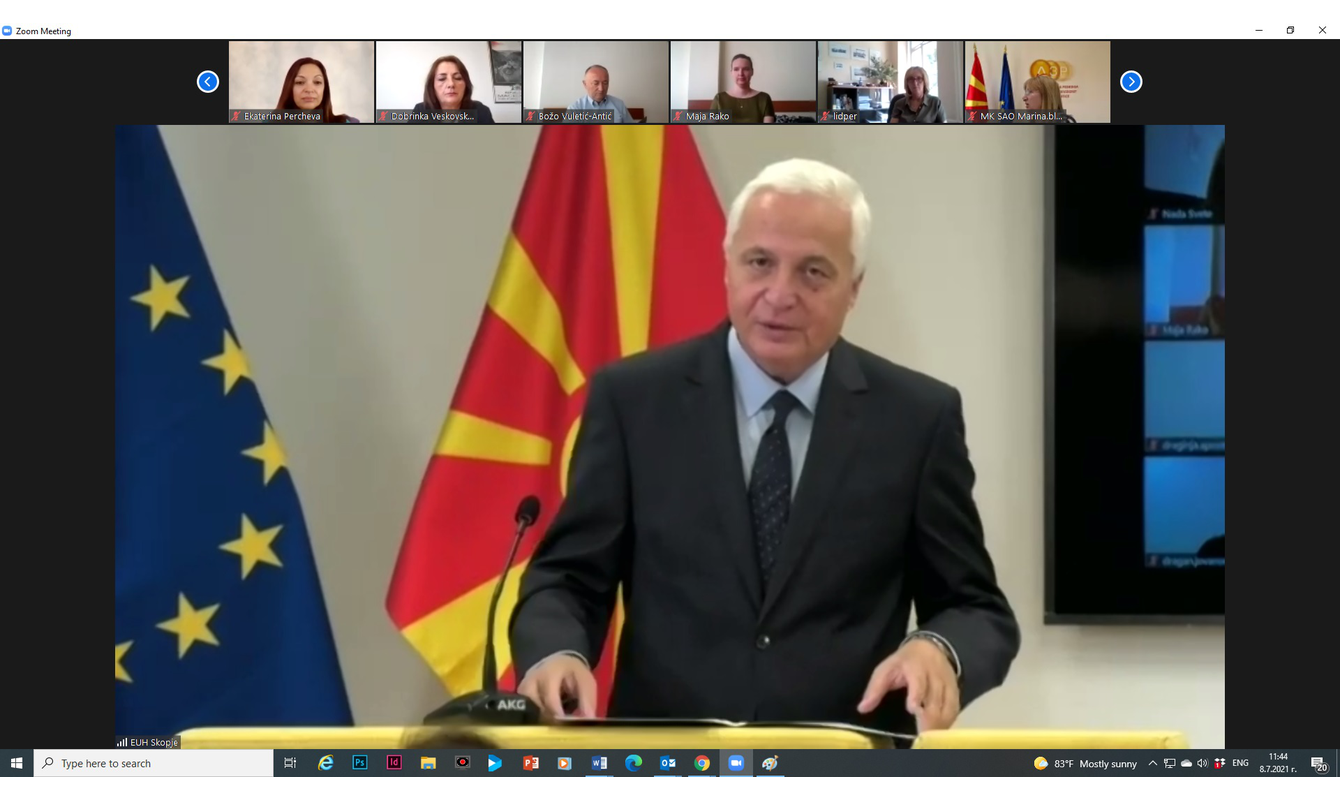 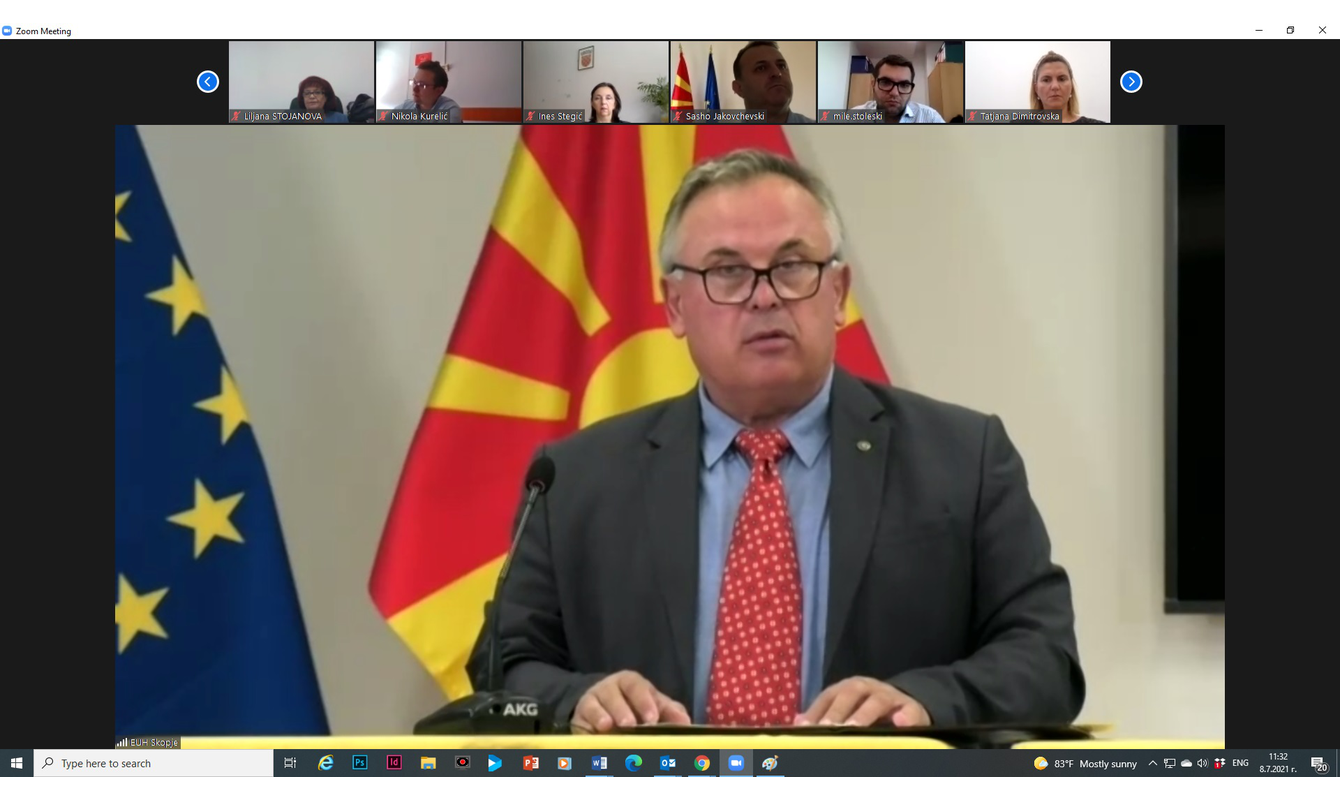 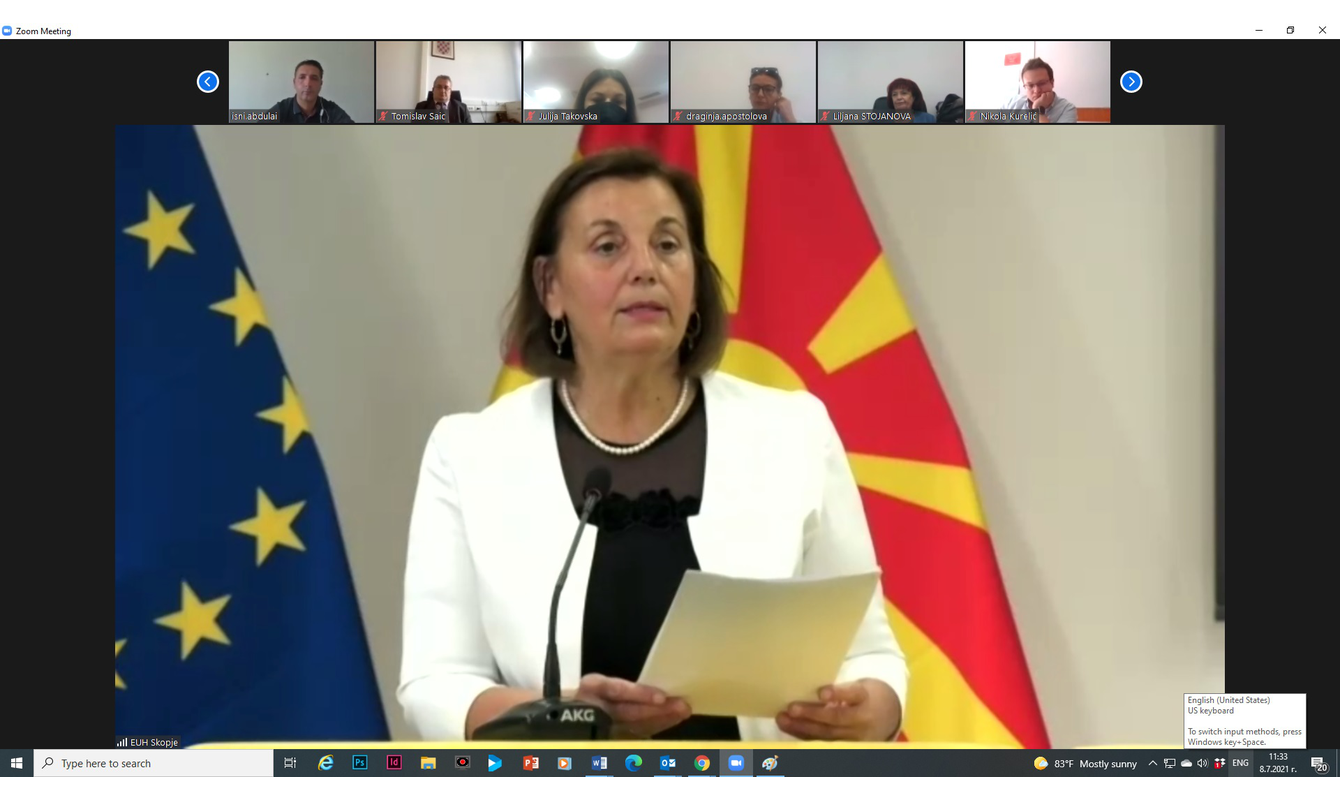 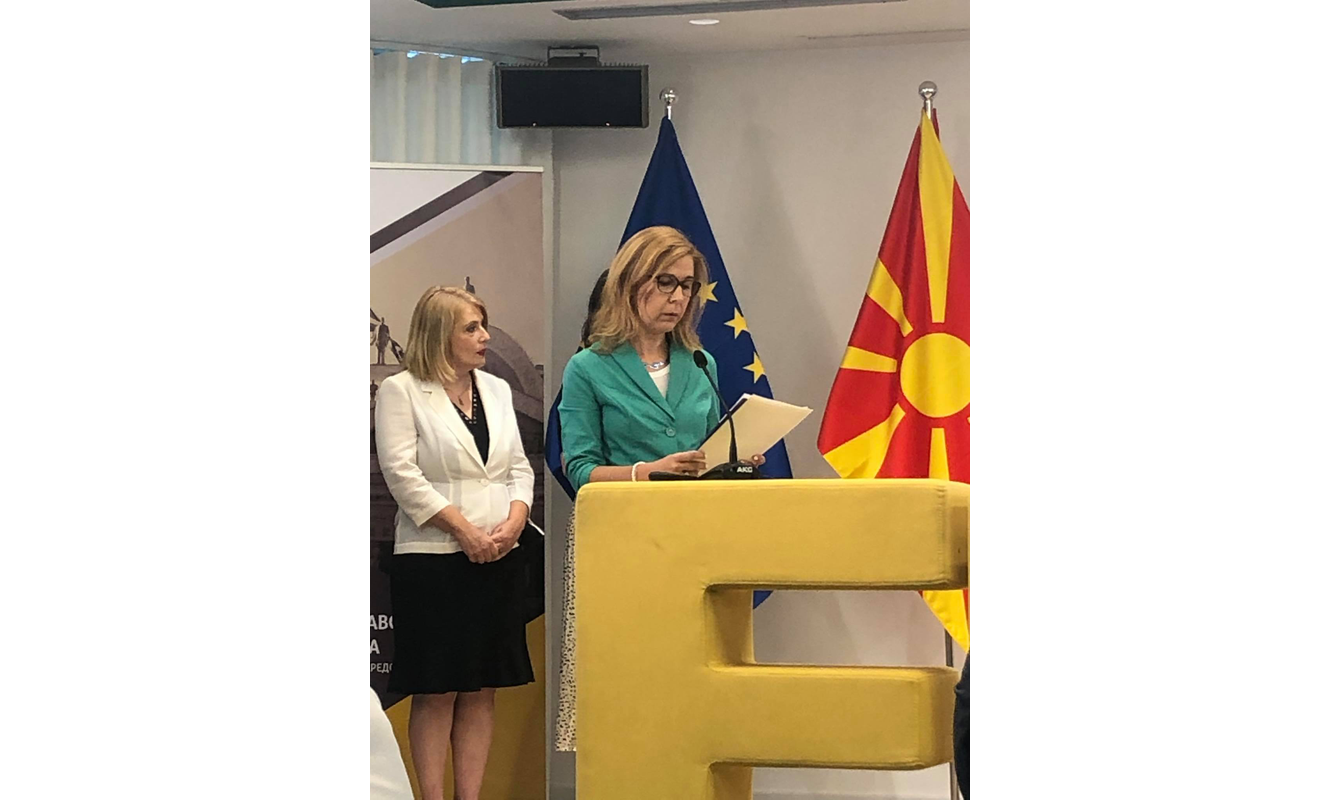 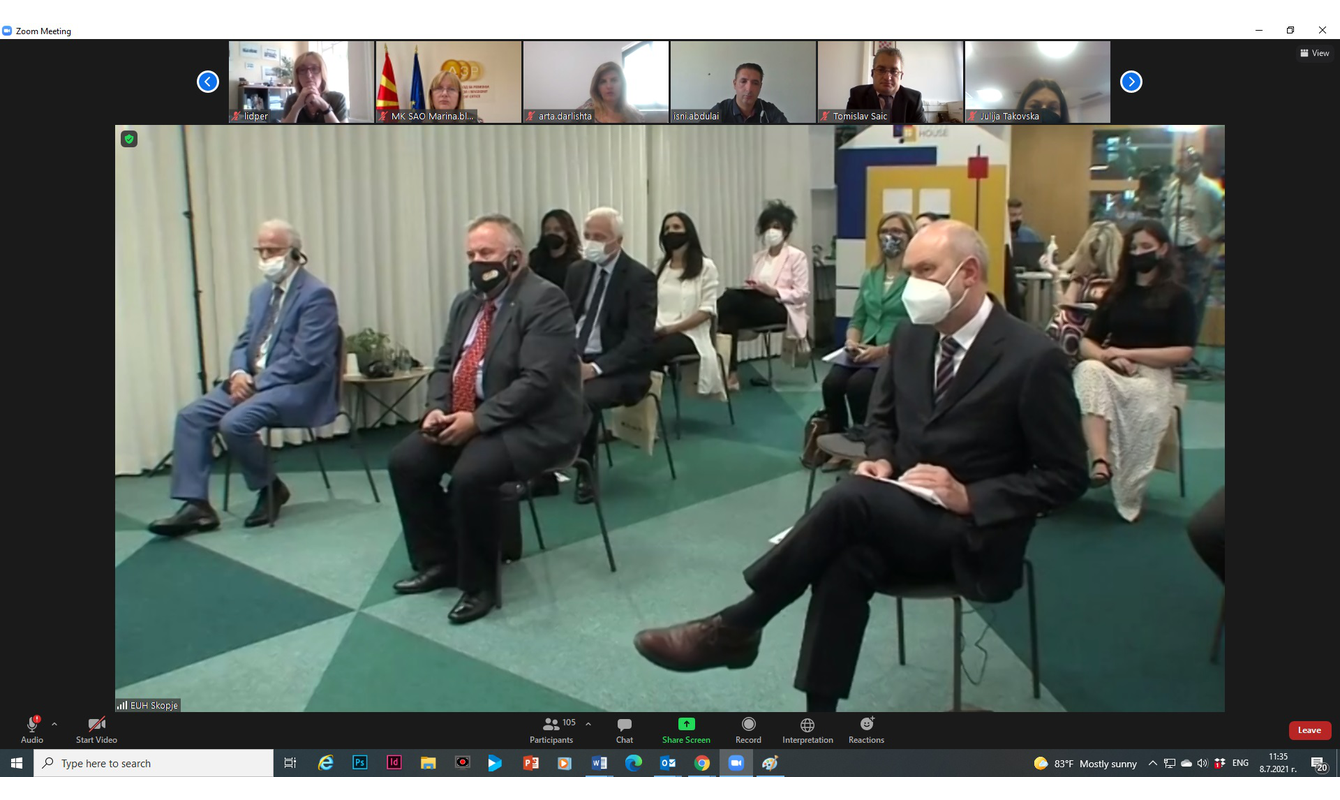 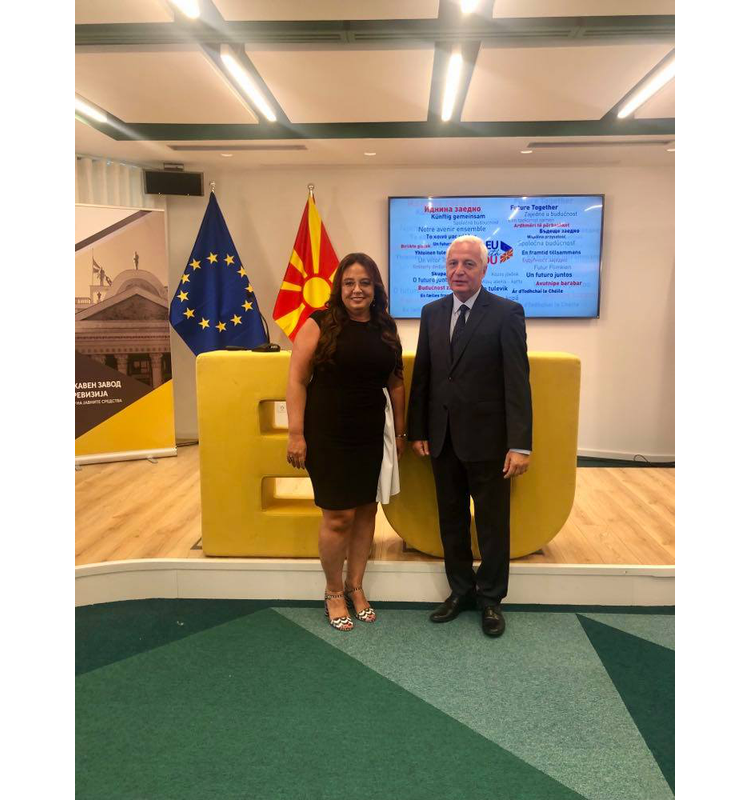 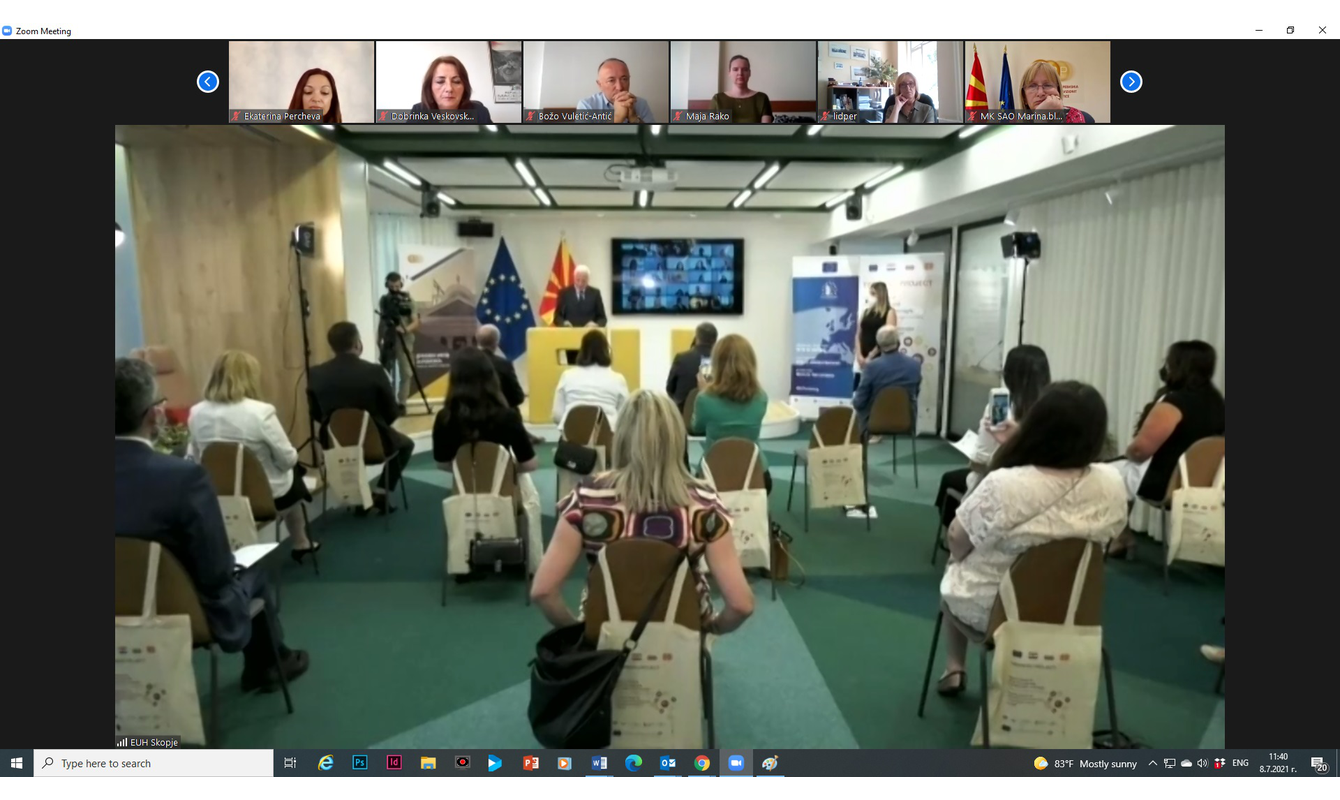 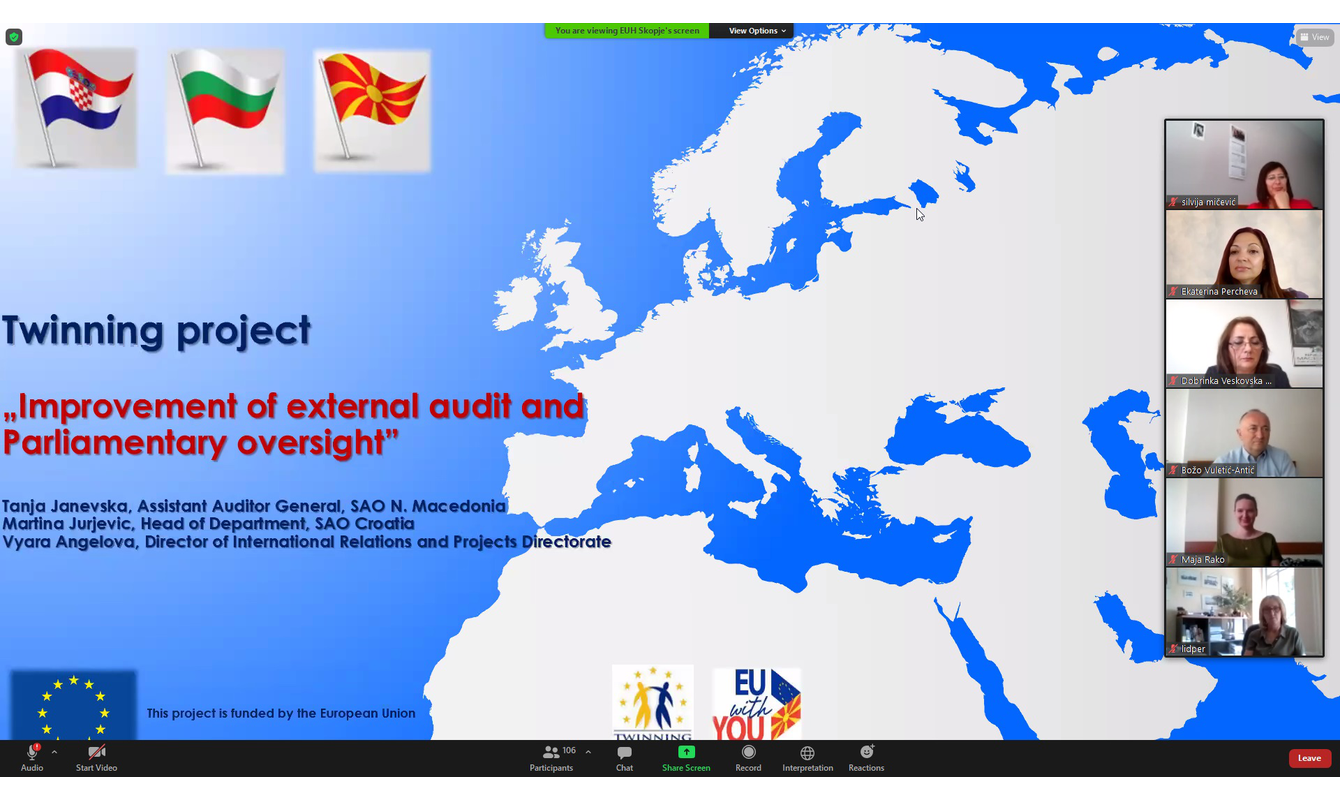 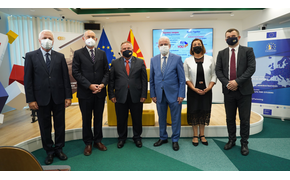 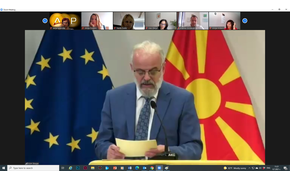 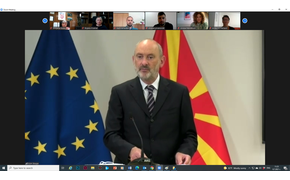 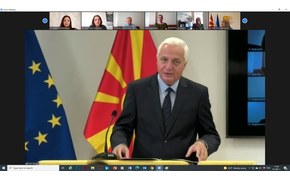 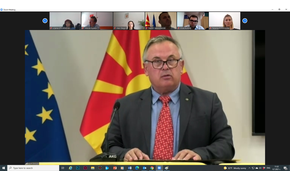 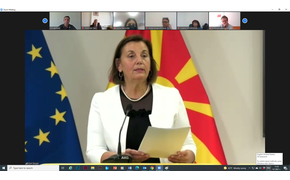 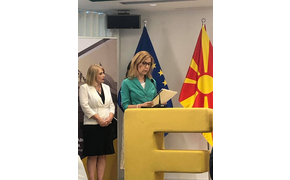 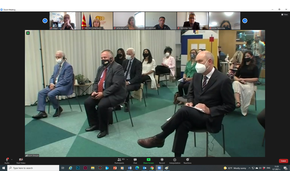 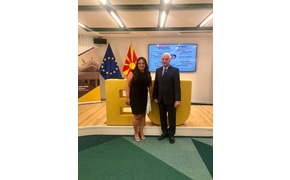 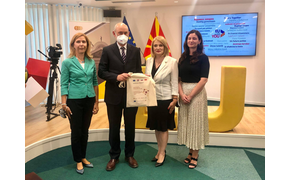 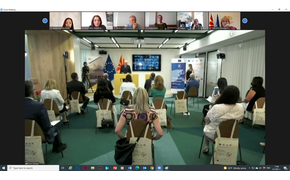 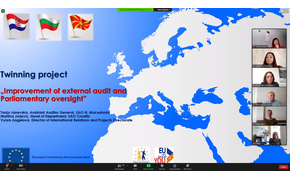